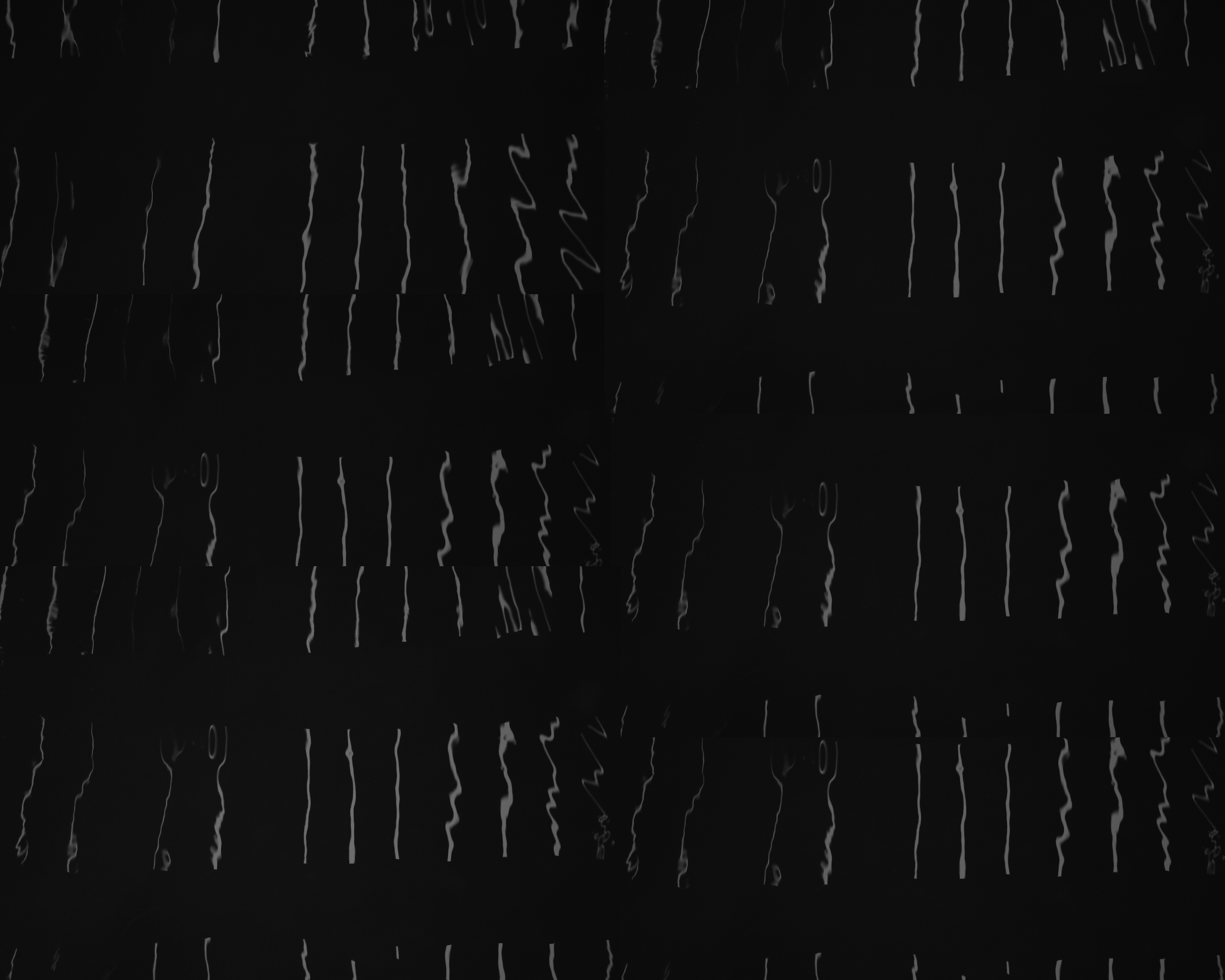 Unseen is a series of  photographing of water scenes. I find time passes as a mysterious phenomenon on the surface of the flowing water.

This project marked an important stage in my career when the concept of time revealed itself to me as a vital yet mysterious aspect of nature.

I took this image from one scene of flowing water in less than a second, not to capture a moment in time or a memory but instead to explore the unseen phenomenon of time passing and draw attention to the amazing changes that take place in a fraction of a second on the surface of secret water. The flow that passed will never pass again and you cannot touch the same water twice.

This project presented in three exhibitions in the UK.